Back to Journal
Insights

Covid-19 has seen the world hit pause with factories closing, planes being grounded and the world’s population going into lock down. These essential measures to protect our communities and prevent the spread of the virus has led to an unexpected consequence – a dramatic drop in air pollution. CarbonBrief calculated that China’s carbon emissions were down by an estimated 18% between early February and mid-March and New York’s carbon monoxide levels have dropped by almost 50%. These numbers are impressive but when the world slowly returns to ‘normality’ over the coming year we’ll see that these changes are only temporary; in fact experts believe it’s likely we’ll see an ‘emissions surge’ akin to the spike in air pollution we saw following the world’s recovery from the global financial crash in 2008.

As we try to imagine a post-pandemic era, a YouGov poll revealed that only 9% of Britons want life to return to ‘normal’. This necessary requirement to slow down has rewarded us with clearer skies and the peaceful chirping of birds, palpably demonstrating the unsustainable nature of our 21st century lifestyles. Over the past few years we are becomingly increasingly attuned to the damaging effects of poor air quality and in response we have seen a growing trend towards anti-pollution products from skincare, t-shirts and even curtains. These innovations may offer us a semblance of protection, but they are simply a band-aid solution which normalises the existence of air pollution in our modern world. The desire for clean air is a basic physiological need and every brand should be incorporating this into their mission statement. To catalyse a clean air movement, we need collective change and there is huge opportunity for brands to drive their innovation and sustainable strategy towards carbon positive solutions.

From Waste to Wonder: Transforming Pollution Into Product

When we think of recycling, we might think of glass or aluminium but what about CO2? It might sound like something born from science fiction, but many brands are starting to incorporate carbon recycled material into their products in an effort to reduce air pollution. With trees alone, we would need a forest the size of the United States to erase nearly 100 years of carbon emissions. Comparatively, a synthetic forest absorbs the same annual levels of CO2 as the Amazon Rainforest but is 500x smaller. In a nutshell, the direct air capture facility extracts excess CO2 from the atmosphere and catalyses it to form pure ethanol. This ethanol can then be used to make products such as fuel or alcohol or distilled further to generate fossil fuel free plastic. Brands such as Air Co. have developed their own patented carbon capture technology to create the ‘world’s first carbon-negative vodka’ which removes 1 pound of carbon dioxide from the atmosphere with each bottle produced. The ‘ultra-refined’ qualities of the vodka are echoed in its minimal and futuristic packaging which is 100% recyclable and reusable.

The idea of carbon capture is a complex one, therefore, to prevent brand comms becoming a laboured science lesson, we need a compelling story to create synergy between technology and brand. By identifying these parallels we can build a credible connection and compelling aesthetic, much like how Air Co. have linked the idea of ‘ultra-refined’ in both their vodka and in the carbon capture.

We’ve been trained by rainbow-coloured labels to scrutinise the EPC energy ratings of our homes and EU Energy Labelling for our electrical goods, but what about the climate impact of our everyday purchases such as the food and drink? As consumers are being more conscious around their climate impact, brands are beginning to address the need for carbon clarity.

Leading the way are alt-milk brand Oatly who are one of the first brands to introduce carbon dioxide equivalents (CO2e), at scale, and on front of pack no less. With the help of Swedish Tech Start Up CarbonCloud, they have been able to quantify their climate impact from field to store. The brand even ran a petition addressing the German Government to make carbon labelling a legal requirement, which gained over 50,000 signatures. But this is only half the battle. Whilst the simple addition of a carbon label would signify that a brand has nothing to hide, it doesn’t guarantee consumer comprehension. To make these numbers instantly meaningful we need to develop communication design that taps into our system 1 so at a glance we can decipher whether the CO2e is comparatively good or bad.

For our more considered purchases, we need to build a richer story that responds to system 2 thinking. For example, in the world of fashion, sustainable footwear brand Allbirds announced last week that as part of their carbon neutral initiative they are introducing a label for each of its products with a carbon footprint indicator number. Their average sneaker has a kg CO2e rating of 7.6 kg but without context I’m struggling to know whether that’s a stat worth touting. Their website offers a richer story detailing that by comparison, the standard sneaker CO2e is 12.5 kg whereas their average design is 7.6kg (the equivalent of driving 19 miles in a car.)

As we begin to see more progressive brands holding themselves accountable of their planetary impact, we could see carbon labelling move from an emerging trend to an expected norm. In the future, the absence of carbon labelling will prove that the brand in question has something to hide. The key thing is we need stories and images to make the stats stick.

Lockdown life has meant that we’re experiencing the best air quality that we’ve seen in decades; the invisible carbon crisis has been visualised. With this benchmark etched into our minds, we have proved the true power of the collective. But in order to retain these environmental gains we need to hold ourselves accountable. Brands can play a key role in driving this positive planetary change through building awareness and understanding through design and innovation. 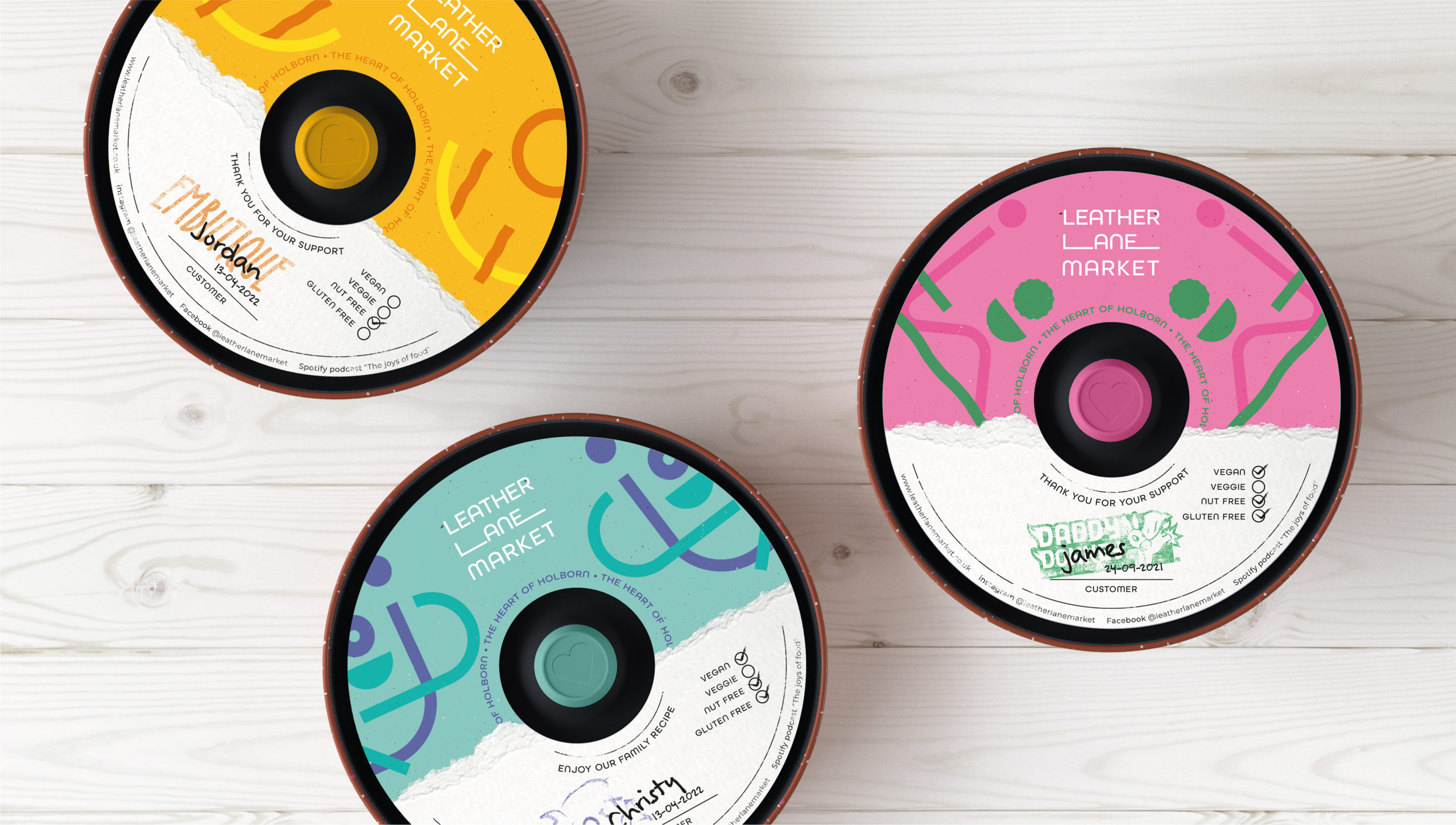 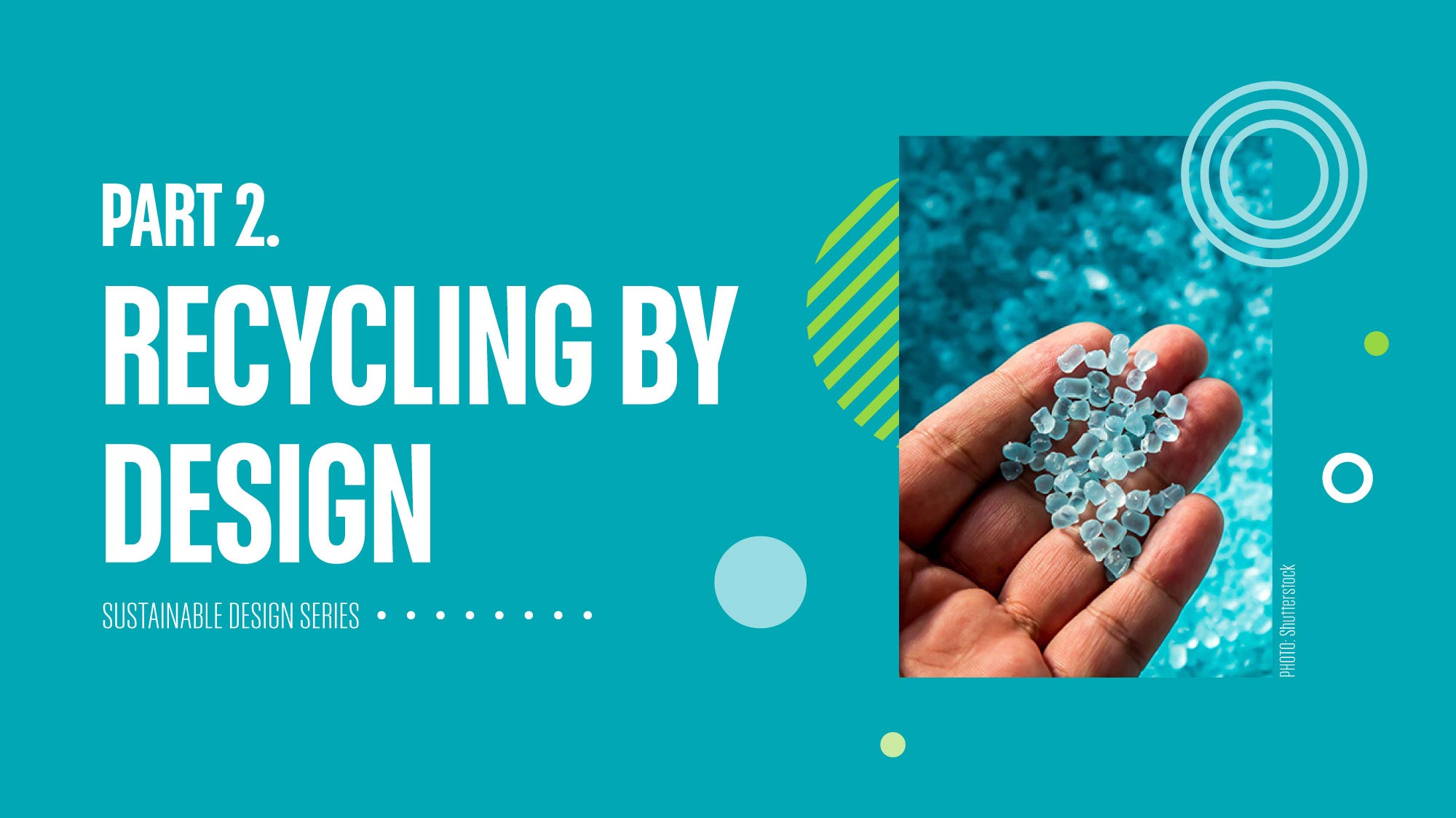 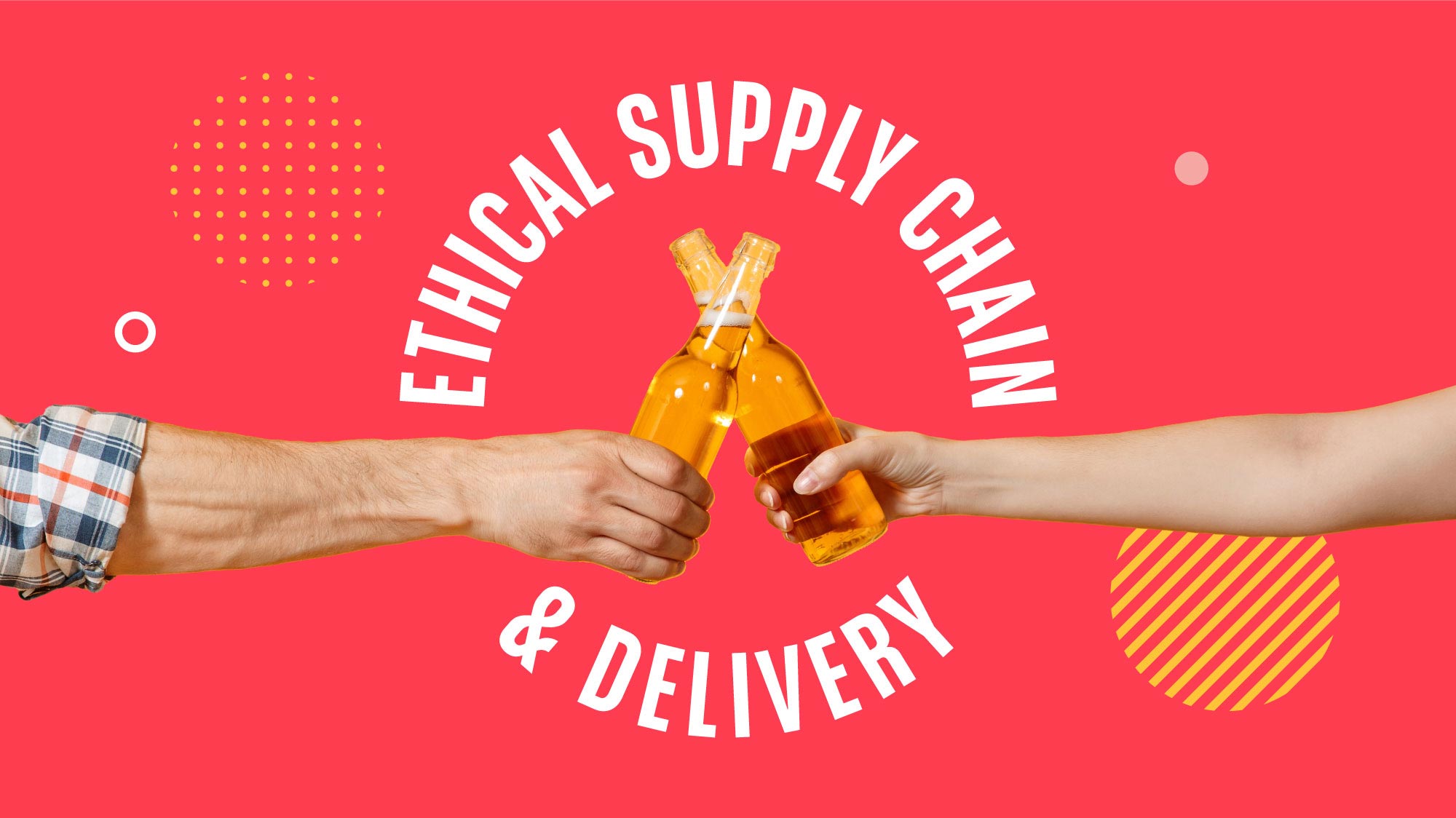