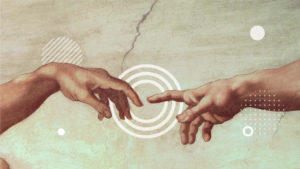 On International Lefthander Day, as the design industry has more than the normal average of lefthanders I thought I would look into my lefthanded ‘affliction’ or ‘specialness’ depending on your perspective. There are many famous and successful creative left handers in history including Mozart and Michelangelo (who can paint a very good left hand). However, it would seem from my research that there is a great deal of prejudice involved, but, don’t worry, I’m not going to scratch out my protest placard in terrible handwriting and march off to Parliament demanding justice.

Apart from having to push a pen erratically across a page, rather than draw elegantly from left to right and the occasional problem with scissors not cutting properly, I really don’t feel too let down by society. On the contrary I’ll have a positive advantage in a fight with my surprising south paw. I would also have been an honoured knight being able to fight up castle staircases designed to spiral clockwise to thwart the invader’s right sword arm. However, in this scenario I would have unlikely been on the side of the crusaders as the Christian church had a very dim view of lefties.  With lefthanders only making up a little over 10% of the population this prejudice goes back deep into history to ancient tribes, and then the Greeks, before Christianity, all fearing anything ‘abnormal’.

In an interesting article on the left and right word connection by Philip Bouchard he states that the origins of the word ‘right’, ‘droit’ in French and ‘derecho’ in Spanish all originally meant straight. In ancient times straightness was always highly valued as opposed to crooked which was not good at all (someone being ‘crooked’ for example). The strong right hand was seen as being correct, straight, or true and became known as the right. By default, the other hand became bad. The origins of left in old English is ‘lyft’ which means weak, as in the weaker hand. It was all stacking up against the south paws from the start. The Devil sits on the left shoulder. Political ‘lefties’ are derided in the tabloids (on the other hand ‘’right wing extremists’ whist bad, sound strong compared to the feeble lefties). In the Bible women came from the left side of Adam as the weaker sex. In the book of Matthew, the last day of judgement will see all the goats (they get a bad rap as well), in God’s left hand, cast into the everlasting fire. To cap it all off there are cultures who reserve the left hand only for wiping their bums.

This bias runs all the way to the end of the 20th century with many schools, across the western world, forcing left-handed kids to write with their right hand despite the fact that left-handedness is baked into our DNA and is evident in a baby’s activity in the womb. Clare, one of our designers (righthanded) told me a story of her Grandma, Doris, who failed to get a job in the Post Office when she left school just because she was lefthanded even though she passed the required exams and had all the right qualifications. Happily, this is no longer the case, and we have seen in an enlightened age a celebration of the unusual and uncommon in life, and left-handedness is no exception. As mentioned before many famous and successful people from Winston Churchill to Alexander the Great, and Leonardo da Vinci to Marie Currie were left-handed.  This has led to many academic studies to see if left handers are actually more intelligent than righthanders. Left handers apparently use their right brain more which involves greater spatial awareness and problem-solving skills. I’ve been told that there are far more lefthanded designers in creative industry than in the national average because of these very skill sets. In fact, we have well over the average at Echo and they are all very creative indeed, but I wouldn’t like to say more so than their righthanded colleagues.

The truth is, many of these scientific studies were plain biased from the start. In a similar way to 18th century studies to prove white people were superior to other races. In the more comprehensive studies, it has been proven that there isn’t any cognitive difference at all between us, left or right. I should really take comfort in this as I deal with a righthanded world, cackhandedly trying and open a tin of beans with my opener designed by a selfish, superior righthanded product designer.

But how come there are so many great lefthanders in our History? Is it a coincidence that nearly 20% (twice the normal average) of US presidents signed presidential orders with their left hand? Maybe having to overcome those little righthanded inconveniences from infancy was a hindrance to some left handers, but for others it encouraged more determination and drive to succeed in their lives, spurring them on to greater things. And also, maybe if that designer I mentioned before created products for the last 10% as well as the 90% majority, we would have better kitchen equipment and the world would be a bit more inclusive, and harmonious. 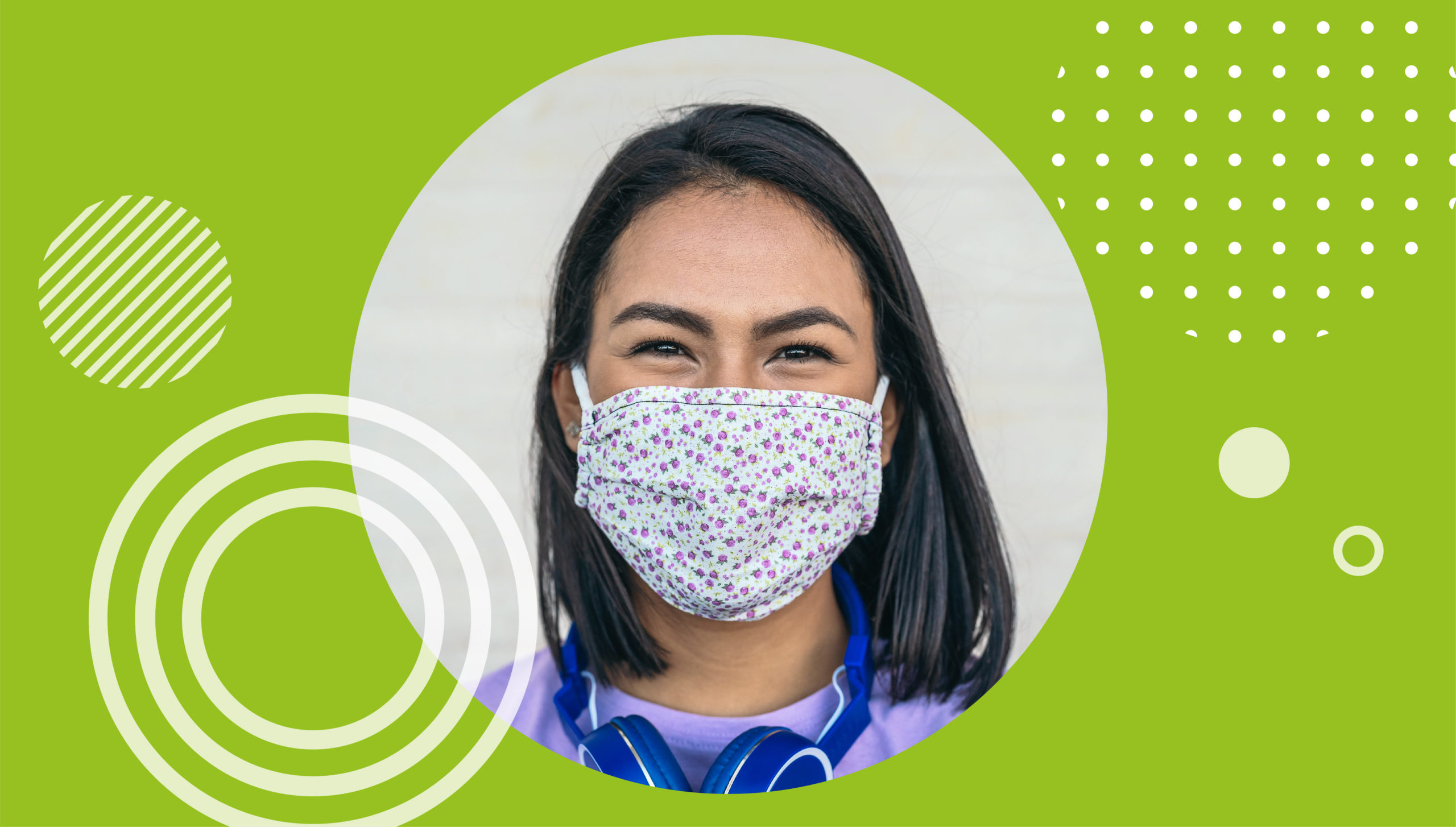 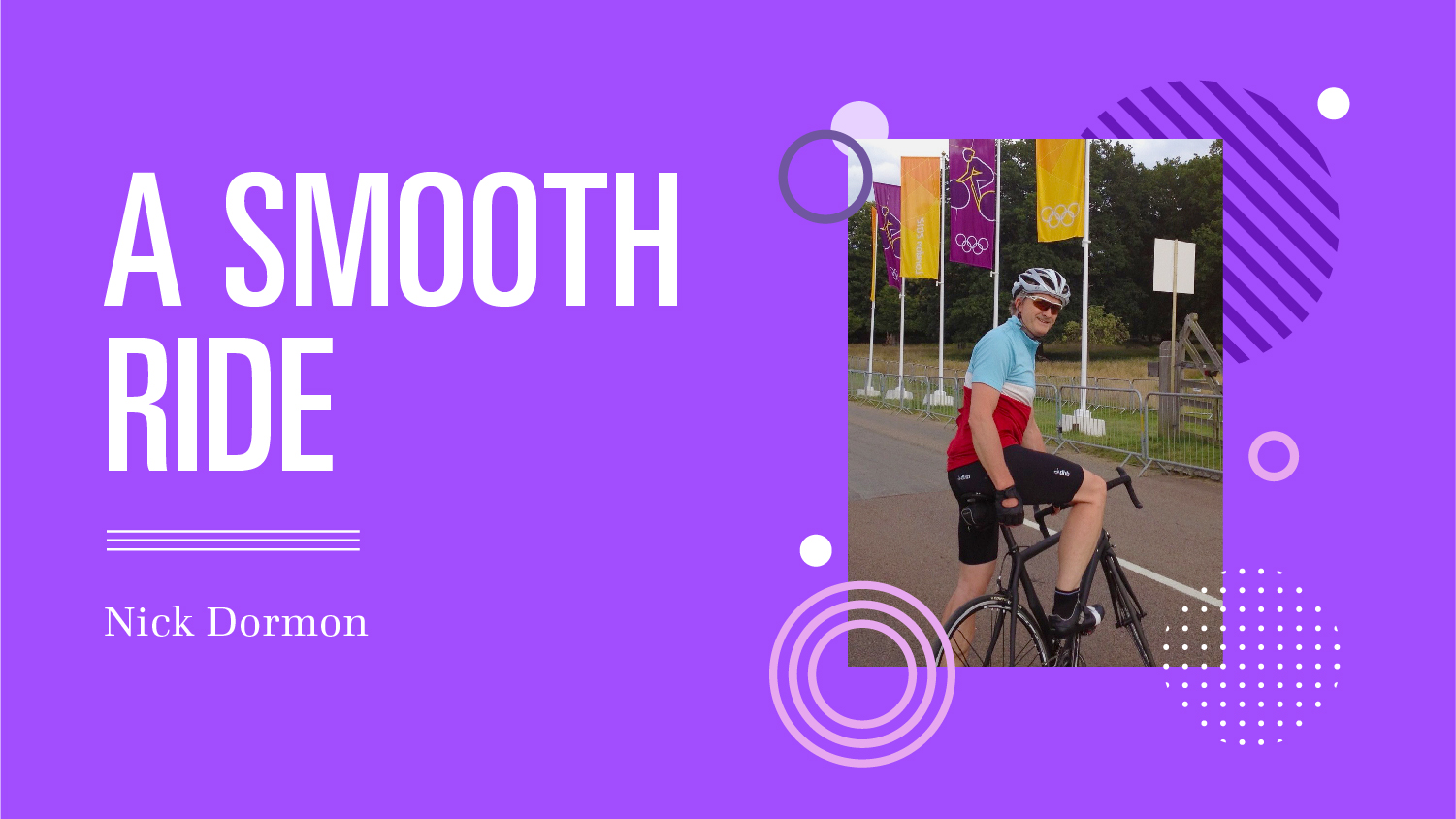